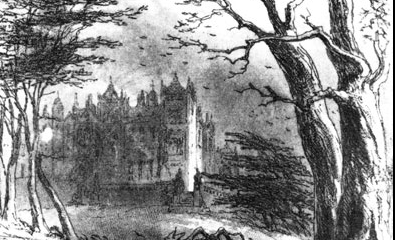 How to do a synopsis

I’ve read more than my fair share of 19th and 20th century novels. Quite a lot of them are unnecessarily verbose – but for real verbal diarrhoea – you can’t beat Charles Dickens. This for example is the opening page of “Bleak House”. The synopsis is at the bottom, and I must say that with the possible exception of “50 shades of grey” this very famous book is one of the most turgid and boring books I have ever read.

The synopsis – It is foggy in London. The Lord Chancellor is sitting in court.