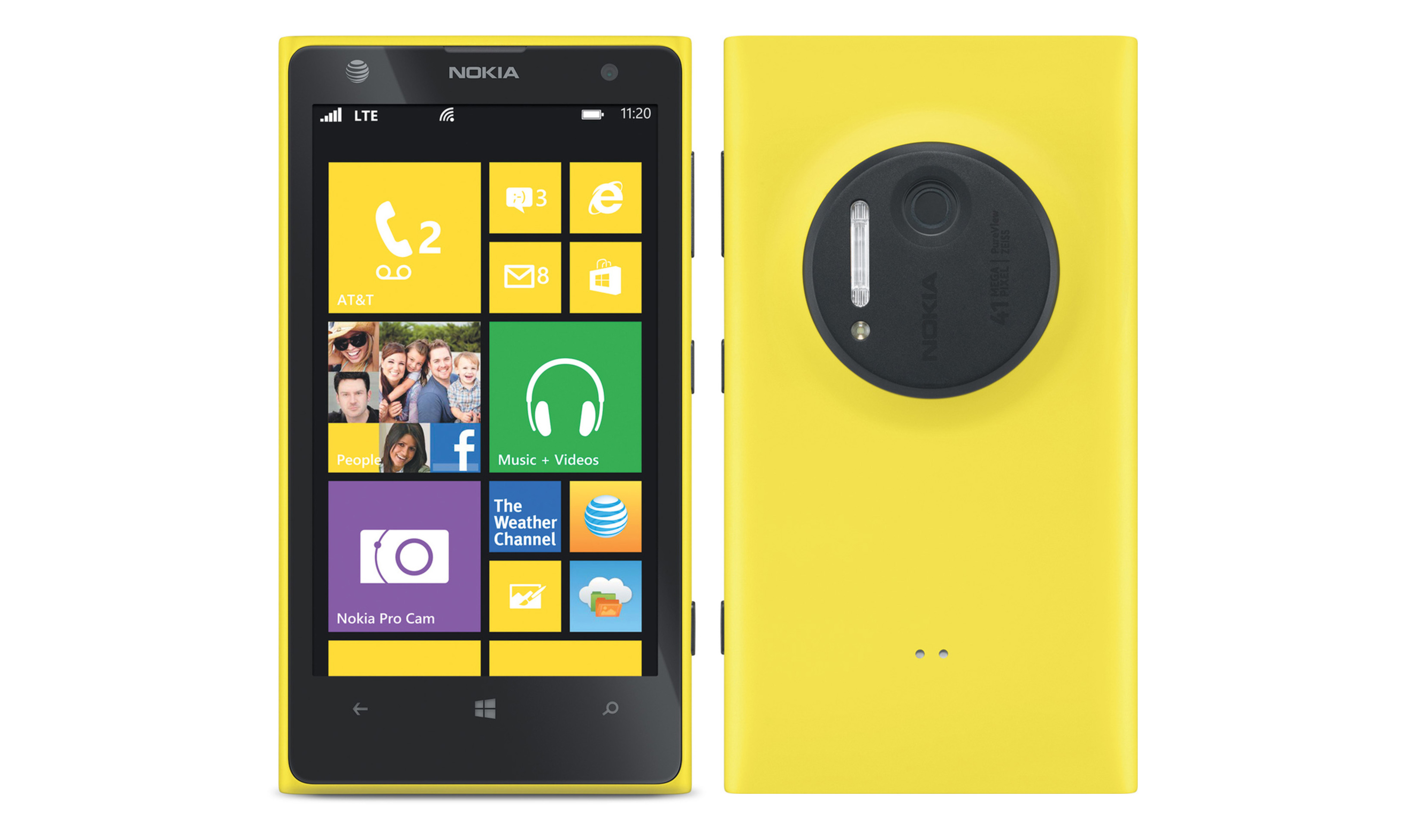 Coming right off the wildlife and nature themes I have been on for a while – I think I may have mentioned in the past being a bit of a Windows Fangirl…. In particular I love my Surface Pro 2 and my Lumia 1020 phone (all the photos for this site have been taken with it).

I also have to make a confession that I have a bit of an addiction problem with new versions of software – I’m just a sucker for a Beta version of everything. So a few weeks ago the beta developers’ version of Windows Phone 8.1 came out – and I just couldn’t resist it. I ignored all R’s suggestions that I should wait for the production version, I ignored all Microsoft’s warnings about ‘once you install this you can’t go back’. I installed it. It looks lovely. It has great features. It keeps crashing.

R also has his problems. His Android Sony Xperia has suddenly decided to stop charging properly. Intermittently (and often) he is having to rebuild it because that is the only way to get it charging again.

So neither of the very expensive phones we have are working properly at the moment. This explains how we nearly came to blows last night over a somewhat elderly iPhone 4S which I have been using outdoors as a music player because it has a ruggedized waterproof case. We both suddenly got the idea that we could ‘just use the iPhone for the time being’.

Actually iPhones have a lot going for them – I’ve never been a huge Apple fan (there is something about the sort of people who use Macs that make me think of Miss Piggy – “Pretentious? Moi?”) but they are beautiful, largely secure, and have every app and accessory in the world built for them. Still Windows Phones are better for me because I have two Surfaces and a deep investment in the MS ecosystem – but if it all goes the way of the Zune I could use an iPhone without too many qualms. I also have to say that if the iWatch comes out this year and there is no sign of a corresponding MWatch – I am going to be seriously tempted.